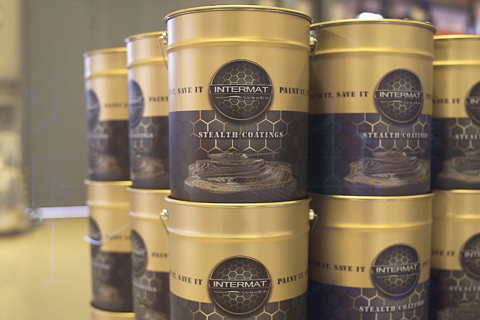 Paint It, Stealth It, Save It 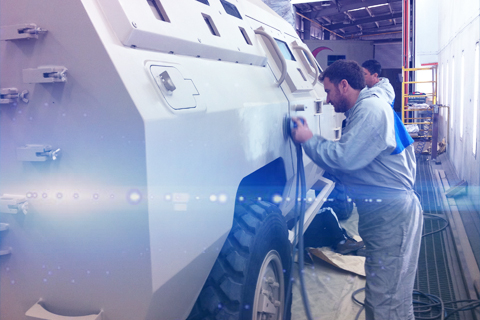 Always next to you at your every need

INTERMAT GROUP SA is staffed with highly qualified executives so that it can meet the requirements of its customers both in the production of its products and in their application in the customer's space, when required. 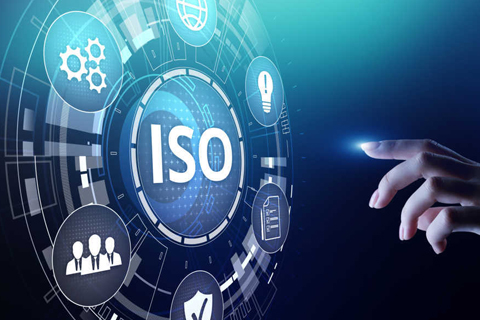 With respect to the environment and with the constant aim of meeting the needs and requirements of its customers, INTERMAT GROUP SA produces products and provides services that fully meet the international standards of ISO 9001:2015 quality management system.

INTERMAT GROUP SA follows strictly all required protocols & regulations and owns all certificates needed to execute its business. Our products and production are fully compliant to the latest ISO and environmental standards.

Our paint covers combat vehicles' thermal/IR signature.You can think of it as the heat signature. Obviously, if a vehicle has a less detectable heat signature it would be less visible to a sensor that homes in on heat. The kind of sensors that are found on an enemy drone or a heat-seeking missile (ant-tank, etc.).

Something that lessens the heat signature would save lives. It also keeps a vehicle cooler inside and hence protects sensitive instruments, which could also be a lifesaver.

Already in theater and proven the last decade, Intermat stealth technology provides the absolute solution against modern threats in a low-cost-force multiplying package.Modern threats require modern countermeasures while the golden rule of survivability still demands not to be seen. It's far better for the warfighter to rely on passive defense layers than being obliged to make use of weapons and active countermeasures.

According to defense editor for the National Interest, Kris Osborn in his comparative analysis "How Russias's T-14 Armata Compares to the M1 Abrams" on Oct 25, 2021 and Jan 17, 2022:

"Ultimately, targeting range and accuracy of high-fidelity sensors and computing will determine which tank might be superior. Small differences in lethality will likely matter less if one tank is able to see the other while the other cannot detect at similar ranges. The tank that can find, target and hit the other from the longer range is likely to prevail in any kind of war engagement."

Kris Osborn is the defense editor for the National Interest and President of Warrior Maven - the Center for Military Modernization. Osborn previously served at the Pentagon as a Highly Qualified Expert with the Office of the Assistant Secretary of the Army - Acquisition, Logisitics & Technology. Osborn has also worked as an anchor and on-air military specialist at national TV networks. He has appeared as a guest military expert on Fox News, MSNBC, The Military Channel, and the History Channel. He also has a Master's Degree in Comparative Literature from Columbia University.

Full articles can be found on the links below: 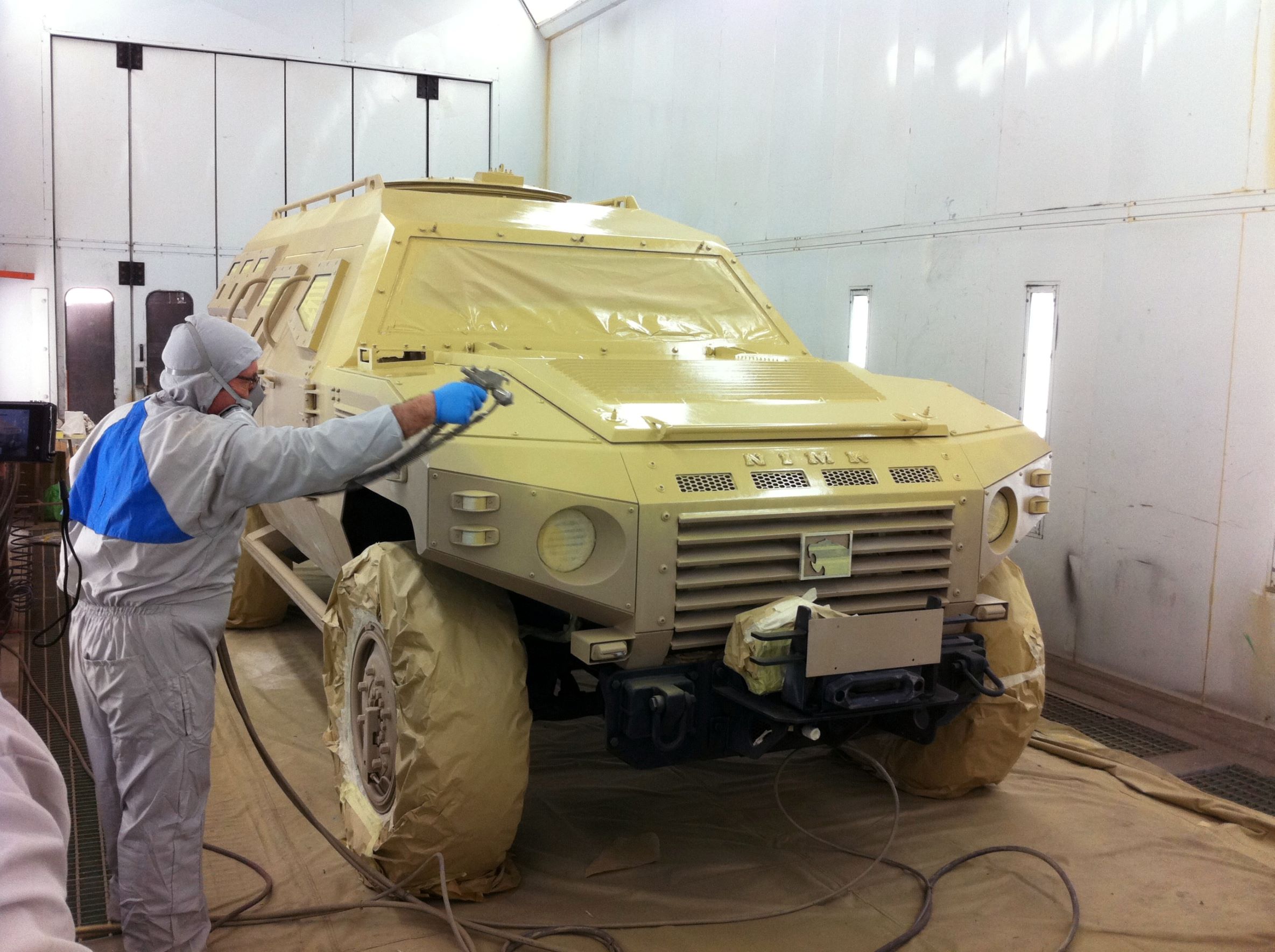 Our company is interested in developing and expanding with new facilities in new markets in different parts of the world. Enabling this development through collaboration is one of our options. 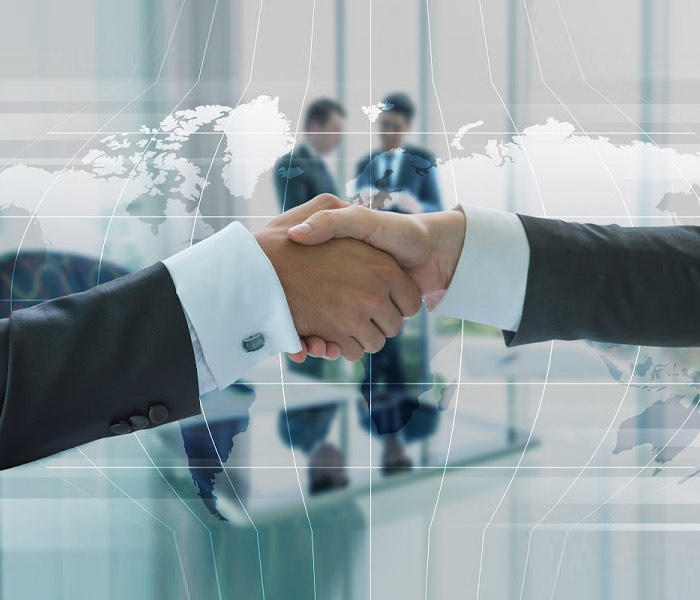